What a great conversation. I loved the openness, honesty and insights!

I love how Ramy teases that sheikh lol

This was such a great conversation!

20 yrs ago, I read Abou El Fadl’s essays and books and was very influenced by his writings! Great to see him!

I enjoyed this conversation better than the show:)

I get the point of the show, that it shows the consequences of the haram lifestyle and by extention highlighting the importance of a halal lifestyle. But I think the subversive nature and explicitness of the scenes may encourage audiences, especially youth to take part in those haram acts. So in the long run I don't think the end justify the means.

I understand but the Quran itself can lead or mislead you based on your intentions and heart. If you are of sound heart and mind - why would seeing “haram acts” on a show suddenly trigger such a dramatic transformation in your spirit?

God, I loved this conversation. By far the most interesting, revealing, and informative interview I've seen Ramy do about his show.

Fantastic conversation. The series really touch me - it was realistic and so insightful. In particular, i loved the way he portrayed his parents and sister. I look forward to season 2 and other shows that follow in Ramy's footsteps.

I like the show because it is very individualistic that it is from Ramy’s perspective and understanding. But it doesn’t mean that I agree with his perspective. With that said, I do like that individualistic perspective that he is not trying to represent a larger Muslim population. I also like how open he is in the conversation.

Two platforms; one (Ramy) that most of us live and the other (Sheikh) that we wish to live. Would love to see more discussions. 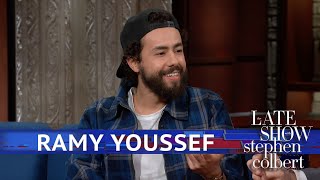 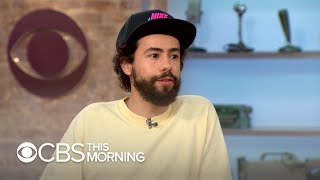 Comedian Ramy Youssef on the pressure of being "first" 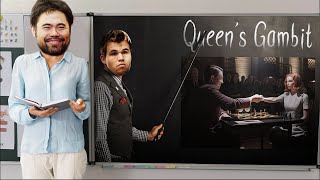 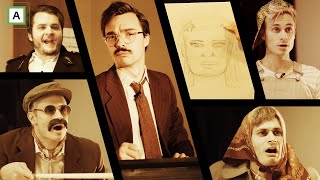 Ramy Youssef Fights to Find His Place in the Entertainment Business

Ep #36: RAMY YOUSSEF | Good For You Podcast with Whitney Cummings

Could A Spaceship Wrap Around The Universe & Destroy Itself?

Ivanka And Jared Kushner Can't Find A Place To Live